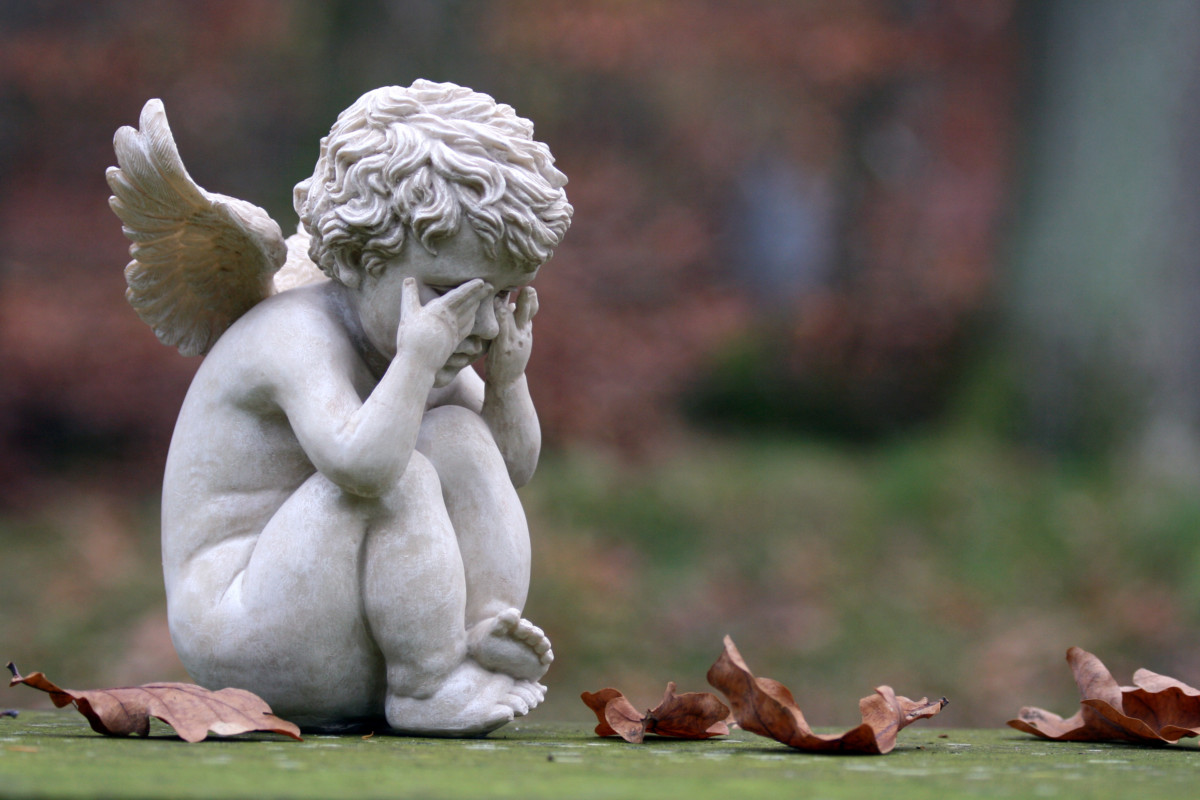 In the wake of the Orlando massacre this past Sunday, my own experience and that of my clients has been an intense mix of emotions.  As a psychotherapist who has specialized in working almost exclusively with gay men for over 24 years as the founder and director of GayTherapyLA, there are few better suited to address the collective trauma that the LGBT community and our allies are facing this week, and yet I find myself struggling to manage and balance my own feelings and process while simultaneously trying to help others.

It’s been a continuous 360 degrees of coping, from my friends when I’m home and from my clients when I’m at the office.  Clinical social workers (like me) are trained to manage a crisis by identifying and implementing thoughts and behaviors that constitute “adaptive coping”, and helping others to achieve a state of restored equilibrium.  What makes all of this complex is that while the attack happened to those at the nightclub in Florida, including its dead victims, wounded victims, and traumatized survivors and their loved ones, the impact of that attack reverberates all over the country and the world.  I believe that the act was indeed terrorism, which has been defined as not only a violent act against an individual or local group, but but an act that is also designed to strike terror in the entire population that that targeted group represents; in the case of 9/11, for example, it was meant to terrorize all Americans (which it did).  In the case of Orlando, it was meant for the entire LGBT population.  But where terrorists often “get it wrong” is that their efforts to strike horror are only partially effective, because while their actions do cause horror and trauma widely, they never seem to achieve their second aim, which is to destroy the spirit of the targeted group and scare them into some kind submission to their will.  We band together, and we resolve, quite profoundly, that we will not be diminished by their pathetic actions, but actually strengthened in our resolve.  When the LGBT community gets pissed, watch out.  When AIDS happened, so did ACT UP (which stood for AIDS Coalition to Unleash Power, by the way).  When New York City Police tried to raid, for the umpteenth time, the Stonewall Inn just to harass LGBT patrons, the response was three days of rioting and demands for equal treatment under the Law.  At various times, there have been Marches on Washington and other forms of protest.  The spirit of the LGBT community, and I think LGBT Americans in particular, will not be diminished by disease, terrorists, disasters, or oppressive laws.  It is that striving for life, dignity, equality, and just overall quality of life (especially in mental health) that I have devoted my professional identity to, almost exclusively, and I’m proud to be able to say that.  I was once told by a graduate school advisor, tersely and through pursed lips, when I told her I was going to specialize in my career in doing therapy and counseling for the LGBT community, “Well.  You’re going to be a very narrow person!” I have ever since worn that “narrowness” of focusing my career on helping gay men and others in the LGBT community with their mental health and quality of life as a badge of honor, perhaps never more so than this very week.

So in this week, of shock, horror, and profound emotional reactions, how do we collectively cope?  In part, it’s like any other disaster like 9/11 – we go on automatic pilot and do things we need to in everyday life, particularly at work.  But the emotional layers that so many of my clients have described this week really reflect the classic Elizabeth Kubler-Ross Stages of Grief of Denial, Anger, Bargaining, Depression and Acceptance.  While subsequent research has criticized her theory as there being no one “right way” to grieve, in my many years of clinical observation and experience, I see clients going through these stages in response to accidents, diagnosis with illness, death of loved ones, death of pets, relationship breakups, and even (during the Recession, especially) the loss of a job.  This week I’ve seen these layers a lot.  Let’s look at them in more depth, in the wake of the Orlando massacre:

These stages are not necessarily sequential.  They can be non-linear, they can mix and overlap, they can change on a dime, and leave us feeling mercurial and chaotic. But if we can learn to “expect the unexpected” in this time of aftermath of a major horrific event, then we validate our feelings and give ourselves self-compassion, patience, and understanding, which can lead to peace, even if we renew our efforts in the fight against the many forces that contributed to the massacre in the first place.  We accept that we hold this “dialectic” (polar opposites) of peace and determined action at the same time.  After a trauma, one of the most important words is “reclaim”.  We reclaim our equilibrium, our own mood/behavior control, and our sense of self to move forward, not forgetting the victims, but allowing their memory to comfort and inspire us for a lifetime – or however long it takes to build a better world.

If you would like a consultation on coping with this, or any issue, please let me know at 310-339-5778 or email Ken@GayTherapyLA.com.