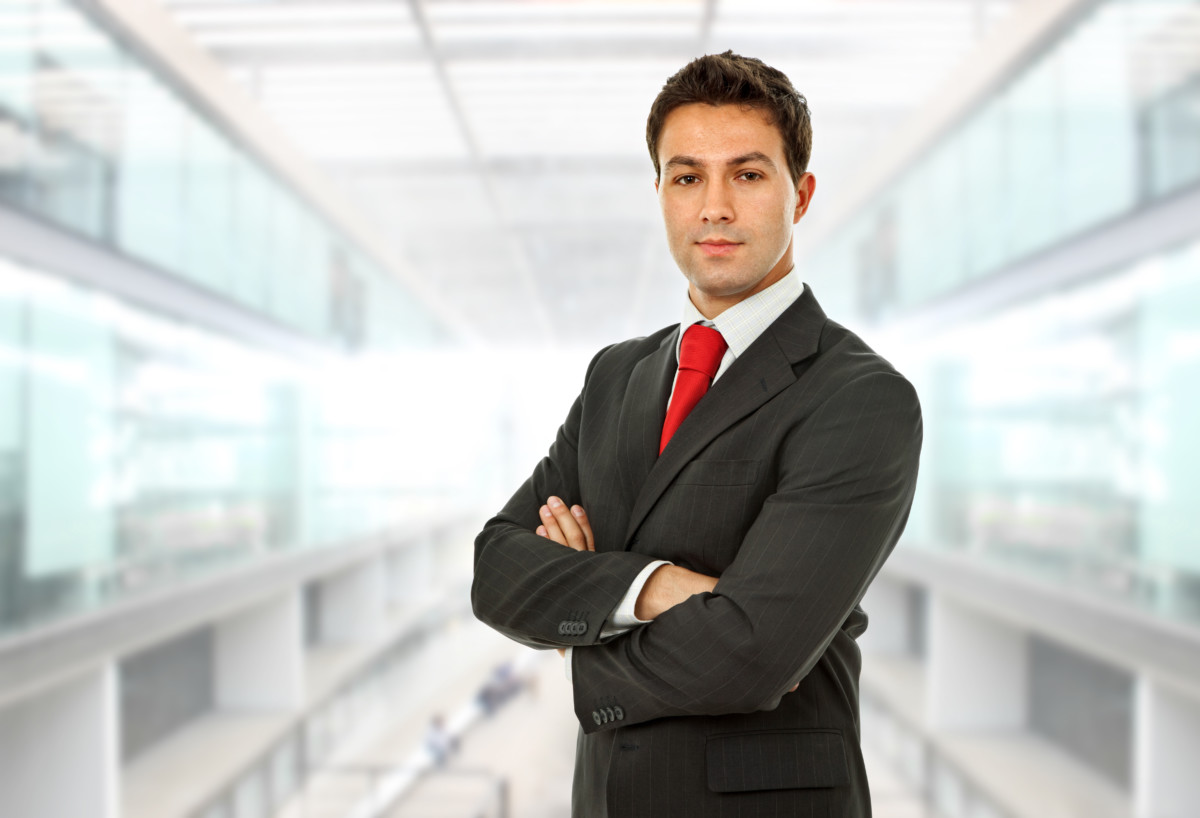 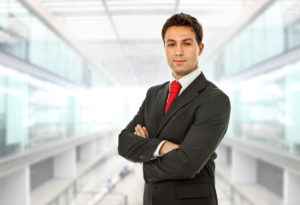 For over 24 years, my specialty as a therapist and life/business coach has been working with gay men.  For many topics, treating or coaching a gay man is very similar to how a woman (straight or gay) or a straight man would be.  However, “cultural competency” in working with gay men demands that the provider know, understand, appreciate, and apply the special considerations working with this population versus others.  It’s not enough to be LGBT-friendly, such as those who have nothing against the LGBT community, you must be also affirmative and competent in knowing the special considerations that working with LGBT clients in general and gay men in particular brings.

For example, take executive or business coaching.  Many straight guys can be managers, supervisors, or executives, or open their own business. But for gay men, we have to overcome an extra “layer” of challenge when we try to ambitious things like these because, unlike straight men, we live in a society that has historically put us down as entire group, told us we were “less than” (especially in the eyes of the law, and having equal legal civil rights), and even bullied/abused us, from mildly to severely.  It’s harder to have the confidence to lead an organization, command respect from employees, form relationships with customers and the community, and make tough decisions when we have grown up this way.  Still, I have worked with hundreds of gay men in my office who have achieved amazing things with their professional lives, in many different fields, from law to entertainment to medicine to real estate to finance.  How did they do this?  It’s likely because they have learned to overcome any hardships they had in their past and built a self-confidence as adults that might not have had growing up.  One way to build this confidence is through support and experience.  My services in therapy and coaching help someone to have this support, and help gay men who perhaps are new to leadership to embrace – and succeed at – this role.

When you first get your opportunity to be a supervisor, manager, director, VP, or CEO, it’s common for some of the “old tapes” to play in your head.  There can be a part of your internal monologue, or what therapists call your “cognitive schema”, where your self-esteem might be a little vulnerable, especially if in your past you have endured abuse, bullying, criticism, or discrimination for being gay.  These momentary misgivings are normal, but you don’t want these maladaptive thoughts and feelings to undermine your confidence and your performance at work.  Having support to identify – and then modify – what your self-esteem beliefs are at your core can be enormously helpful for your self-confidence, so that it becomes a solid part of you.

It’s also important to have self-confidence when you have to make the tough decisions on how to spend organizational resources such as money, staff time, or equipment.  That confidence will help you use good judgment.  You also need this confidence when people who work “for” you in the organization challenge you.  If you are “out” at work (and I encourage you to be!), we have to accept the reality that once in a while some staff will not respect you or “take orders” from you as a gay man, because they believe gay men are not “really men” deserving of respect.  (A similar plot was played out on the period piece, “Mad Men” on AMC, where a man in the 1960’s objected to reporting to a woman.  Another example would be that some white racists will not “take orders” from a supervisor of color.)  This is illegal discrimination, and calls for severe discipline of the employee, even if it is staff acting out against a manager.  If you’re too invested in being “liked” by everyone because on some level (probably unconscious) you’re “embarrassed” for being gay, it will undermine your ability to set limits.  No one deserves discrimination, no matter what their position. Cultivating your own self-confidence will help you set limits, as well as to hold your own against the competition, or the highest executives who may question you, or other challenges you might face about your leadership.

Gay men becoming supervisors or other leaders in an office happens when a guy is in his late 20’s or early 30’s, and is part of the Developmental Psychology that I use in my practice.  After college and your initial entry-level jobs, guys often find it’s time for them to move up, or they have been targeted for promotion due to good initial performance.  Because gay men sometimes like to be “over-achievers” (and some would say we do this to deflect others’ criticism for being gay in the first place), gay men can be excellent leaders and include CEO’s (like Apple’s Tim Cook), media moguls (David Geffen, Barry Diller), Hollywood directors (George Cukor, Bryan Singer), and Congressmen (Brian Sims of Pennsylvania).  Working in Los Angeles, I’ve worked with some major executives who are gay men, but I also work with guys are struggling to “get ahead”, and they are in need of coaching to take their career (and their self-confidence!) to new heights.  All that I do with clients in executive coaching would be enough for a series of blog articles, at least, but here are some initial tips for gay men who are becoming supervisors in the workplace for the first time:

These tips just introduce you to what therapy for gay male executives and coaching for gay men in the workplace can be like.  For help with your specific position, or the dilemmas you face in your own role/organization, considering working with me.  I offer sessions in my office in Los Angeles/West Hollywood, and via phone or Skype all over the world.  Reaching out is not a sign of “weakness”’; it’s a sign of strength that you care enough about yourself and your organization to get the support you need to be at your best.  Email Ken@GayTherapyLA.com, or call/text 310-339-5778 for more information or to make an appointment.