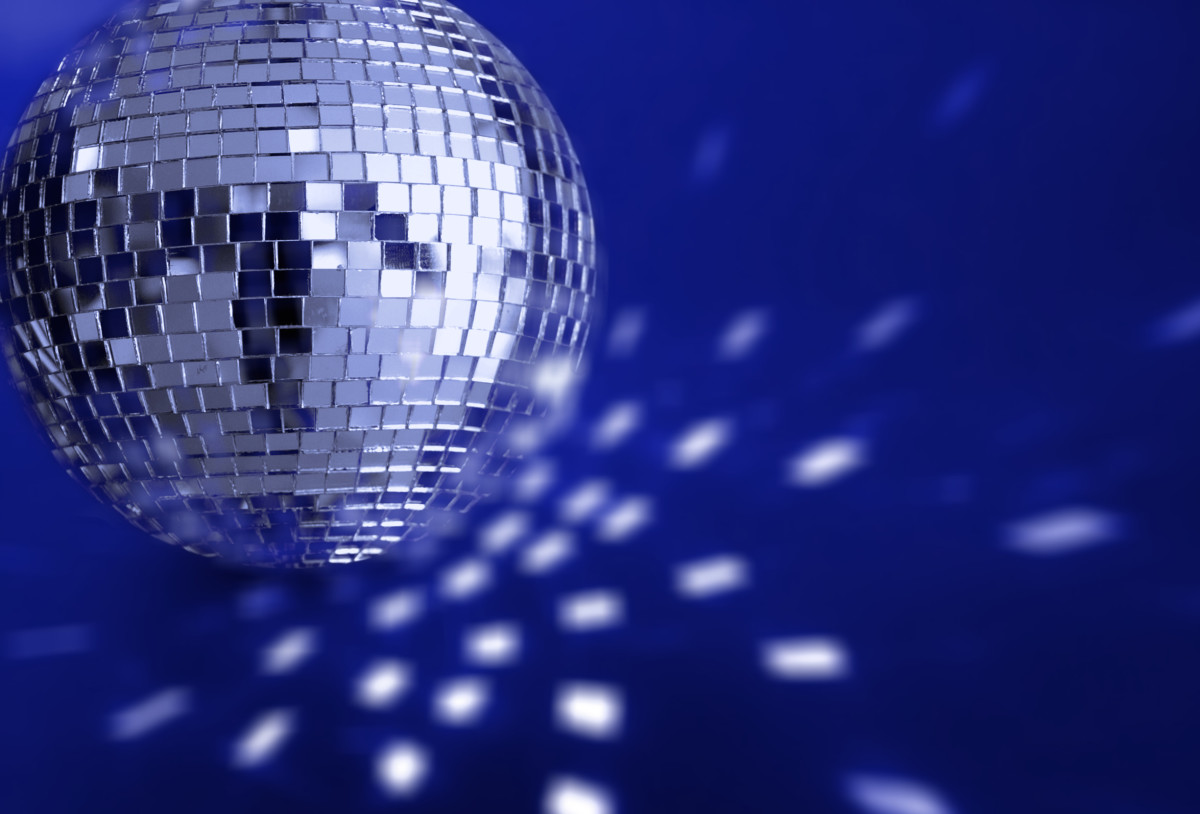 [A friend of mine who has experience in bar/club promotion was talking to me at an Oscar party and was waxing philosophical about a variety of issues in the gay community.  We are both middle-aged, and he was musing about when “enough is enough” for gay men in participating in the bar/club/party scene.  He told me I should write a blog about that.  So, “GS”, this is for you, and thanks for the inspiration!]:

I’ve heard people talk about this as a gay social issue.  Some would say, when asked what age is “too old” for the bar/club/party scene, “30”!  Implied in that comment is that gay male bar/club scene should really be more aptly named the gay male youth bar/club scene, if we are considering demographics.  But I’m not sure about this, because you find Americans, male and female, gay and straight, socializing in public and patronizing various commercial establishments at any age.  There seems to be this impression that if you’re gay and out socializing with cocktails on any given weekend night, you “must” be young, but straight people might have cocktails at a bar, club, hotel lounge, or restaurant at any age, as long as you can find a babysitter.  It seems to be only in the gay community where youth can feel like an “implied” requirement for your presence.

Gay men are being somewhat facetious when they say that anyone over 30 should “stay home” from bars/clubs, but there are those who have strong opinions about what gay men should be, or shouldn’t be, as if there were an (un-elected and self-appointed) Grand Committee that “makes the rules” for everyone in the gay community.  If we all followed all the “rules” from within the gay community, we would all be ageless, White, rich, thin/muscular, with six-pack abs, a nine-inch cock and a bleached hole.  But it just doesn’t work that way, and every gay man trying to follow the rules (even if it were possible) is a losing battle.  If we followed the rules from society at large, we would all be straight in the first place, rich, White, with 2.5 kids and living in the suburbs, going to church (but Protestant only), and voting Republican.  The truth is, in our world, our country, and our community, different choices of behaviors for how to socialize work for different people; it is our diversity that makes us strong: e pluribus, unum (“out of many, ONE”).  Measuring with one yardstick and declaring what age gay men need to hide inside their homes and never venture out because of the risk of offending someone with our hideous aged-ness is a losing game.  I would say the right time for “aging out” of the bar scene is easy:  it’s whenever you want it to be.

In the gay community, historically, red-light-district bars run by the Mafia in seedy parts of town were the only places we could semi-safely congregate, and up until Stonewall, even those bars were raided and subject to police/government oppression.  So the bars served their purpose; it was a our gay town square, the main site of socializing for groups united by a common culture or set of beliefs (what churches often are for straight people).  But today, we have the AIDS Life Cycle and the bicyclist scene, Varsity Gay League for various gay sports teams, volunteer opportunities, and other social outlets.  Yet because bars and clubs can still be fun places to see/be seen, drink, hear music, and chat with friends and/or strangers, a robust bar scene persists in gay neighborhoods like West Hollywood, where they are part of the economic lifeblood of the entire city, making many city services possible for people who haven’t been to a bar in years. The part I don’t quite understand is why places that offer these qualities can have some sort of implied “age expiration date” on them, when people of all ages might enjoy them.

Developmentally, though, it’s natural as gay men get older, just as with straight people, that our bodies tend to crave more rest after a busy work week of demanding jobs, particularly by middle age, when (more so than younger gay men, in general) we tend to have middle- or upper-management jobs that require, in general, longer hours, more intense working relationships (such as supervisory responsibilities), more volume of responsibility (particularly fiscally), and national or global travel demands.  It only makes sense that a night at home ordering takeout and watching Netflix while cuddling up on the couch with a partner/spouse sounds attractive.  Or maybe middle-aged ears find the music and chatting din in a bar to be noisy, which is actually a physiological thing:  as we age, the structure of the finer mechanisms in our ears can slowly deteriorate, which is why older people can find music annoyingly loud, regardless of any generational differences in music styles.  Maybe by middle-age, gay men might have child-rearing responsibilties that keep them home more.  Maybe, developmentally, older gay men just find the bar/club scene not to their taste anymore, finding it superficial, banal, or even “pointless”, responding to an evolving developmental perspective, the way children “age out” of one toy (like Fisher-Price) but evolve into others (like G.I. Joe or video games).  But the point is, that these are things that gay men themselves are experiencing or choosing based on what’s right for them at every developmental stage, not feeling like they “have to” stay home and not be present in a bar because some kind of admission ticket or membership card expired on the occasion of discovering their first gray hair.

Gay men fight so hard to be resilient in the face of the barrage of nearly constant anti-gay rhetoric from Republican politicians or some vicious anti-gay pundit calling for legislation to have us all systematically exterminated by the government by being shot in the head (that was all over the news on March 2nd), or hearing about the latest legislative proposal (or enacted law, in Arkansas, Tennesee, or etc.!) to have us all legally oppressed and stripped of our civil rights, even as marriage equality has made gains.  We already take so much shit in this country from “conservative” politicians and Right-wing “religious” groups that any more hassle that comes from within the gay community in its ageism, racism, body fascism, classism, etc., is particularly unwelcome.  In my therapy and coaching practice that has specialized in gay men for over 25 years now, I often emphasize the mental health benefits of “self-empowerment”; meaning, that as long as you’re not harming someone else, do whatever (TF) you want.  You’re a consenting adult who, despite efforts to the contrary by others, is living in a free country.  Gay men don’t owe anyone an apology for who they are, or what they want to do in their spare time after being a dutiful tax-paying citizen all week.  So, when is the right time to “age out” of bars, clubs, and parties?  Easy: When you don’t want to go anymore.  I wish every question in life had that easy an answer.

Ken Howard, LCSW, is a gay and HIV-positive (25 years) licensed psychotherapist (LCSW) and life/career coach who has specialized in working with gay men, as individuals and couples, for over 27 years.  He helps many gay men (and others) resolve the issues that undermine your quality of life, and helps you to thrive.

For help improving your personal or professional life, whatever your current challenges are, consider sessions with Ken for counseling, coaching, or therapy sessions, at his office in Los Angeles/West Holllywood (near Beverly Center mall), or via phone, or via webcam, anywhere in the world.  Call/text 310-339-5778 or email Ken@GayTherapyLA.com for more information.

To get your copy of his self-help book, Self-Empowerment: Have the Life You Want!,visit www.Amazon.com , or wwwLuLu.com.  It’s your “portable therapist” for the challenges you face today in your mental health, health, career, finances, family, spirituality, and community.