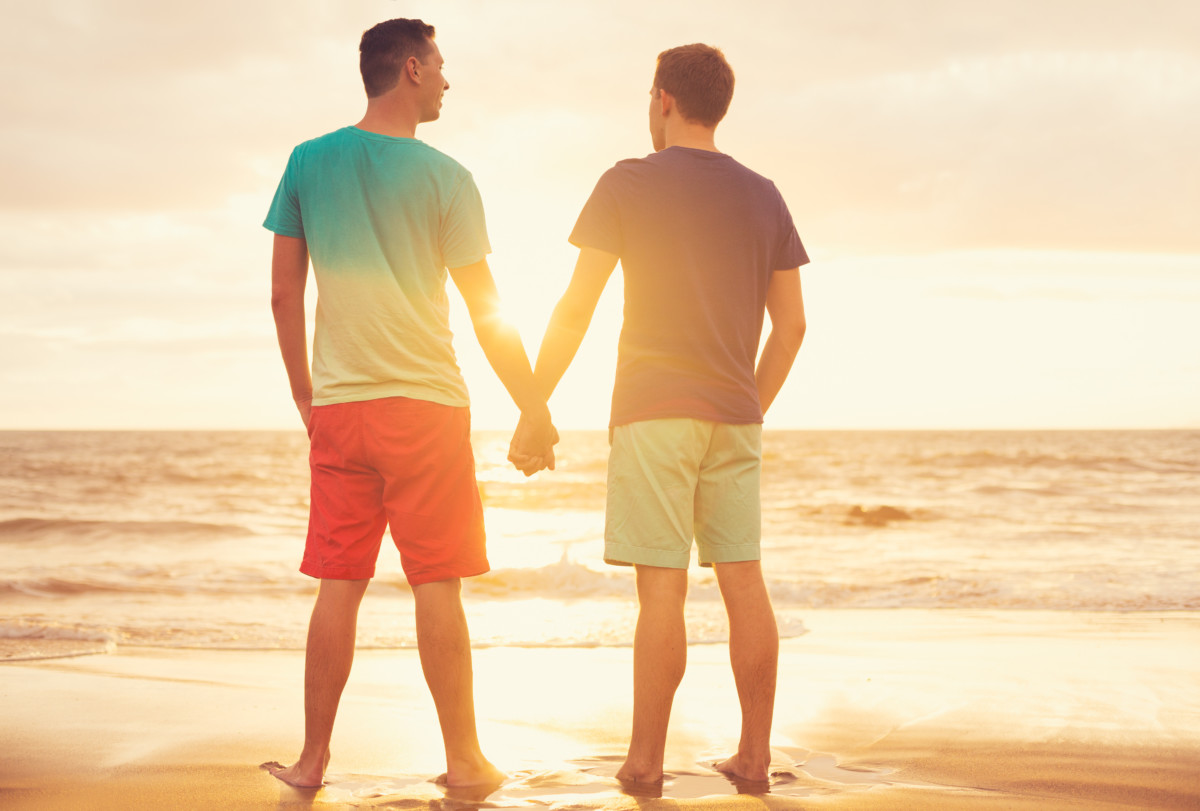 In my psychotherapy practice, I often work with single gay men in search of a relationship.  Are you sometimes frustrated that you are still single? I hear this a lot in my psychotherapy and coaching practice, where for over 24 years, I have helped gay men deal with this situation. There is no one “magic formula” for finding a boyfriend or I probably would have bottled it and sold it by now. Instead, going from “I” to “We” is a process with many variables, some of them you’re aware of, and some of them you may not be. That’s the hard part. Because if you don’t have the relationship you want, you could be resisting it on an unconscious level because deep down you don’t want to repeat your parents’ relationship that you observed growing up.

Let me explain: in psychology, there is something called “behavioral modeling”. Which means, we tend to grow up and repeat the things we saw, even if we don’t consciously want to repeat them. Often, if we had parents who smoked but told us not to, we might end up smoking. If we hated a parent’s bad temper, even if we suffered under it, we might have a bad temper ourselves because poor anger management was “behaviorally modeled” for us and we’re just doing what we were shown. It’s the same thing with relationships: if you didn’t like how your dad dominated or abused your mother, you might be avoiding relationships because you fear being dominated or abused yourself by someone else, and keeping yourself single also keeps you safe.

The problem is, that’s kind of defeatist thinking, or as they say, “throwing the baby out with the bathwater”. To avoid this, let’s make the unconscious become conscious. How do you feel about your parents’ relationship? Maybe they didn’t have much of one, or you were raised by a single parent, and so you feel good relationships don’t really exist. Think about what aspects of what you witnessed growing up were good, like maybe the expression of affection or romantic gestures, and what you didn’t like that you want to avoid in your own relationship. Think about:

Money – Did your parents fight over this? Were they “good at” saving, budgeting, and managing money, or was your parents’ financial house chaotic, lean, and unreliable?

Affection – Were your parents affectionate with one another? Or were they cold, distant, and or even holding each other in sarcasm or contempt? Did they respect their commitments to each other? Were they generous and kind to one another?

Control – Did one parent dominate the other, and obliterate their individuality, sense of self, self-esteem, independence, or confidence?

Domestic Life – How did your parents keep house? Was one person a slob that the other one had to always pick up after? Were things in disrepair? Did they bicker over how to decorate, how to manage, or how to store stuff? Did they have conflict over household chores? How to spend free time?

Social Life – Did your parents have friends and a good social life? Or were they isolated and lonely? Did they have conflict over whom to spend time with, or what to do?

All of these little points of conflict that your parents had can have a cumulative effect on you, where you say, “Oh, hell no, I’m not engaging in that!”. But it’s important to remember that just because there were aspects of your parents’ relationship that you didn’t like or want for yourself doesn’t mean that you’re doomed to repeat those dynamics. You’re an autonomous adult; you can create a “Relationship 2.0” for a new generation that’s very different, based on increased equality, good/healthy communication, a strong sense of give-and-take compromise, and the optimism to use problem-solving tools to work things out. Once you realize that you have options and empowerment, and that you are not at all destined to repeat your parents’ dysfunction, then that frees you to create the adult life that you want, including the type and style of relationship that works for you and your partner, even if that relationship wouldn’t work for anyone else.

There are other variables that could be at work that undermine you and unconsciously keep you single, and therapy is one way to explore and uncover those so that you don’t undermine your own efforts. If you’d like help with these, let me know and let’s do some work in my office, over the phone, or via Skype/FaceTime, so that you overcome those barriers, however deeply buried in your psyche, and can allow yourself the happiness in relationship that you deserve.  Call/text 310-339-5778 or email Ken@GayTherapyLA.com for more information or to schedule an appointment.