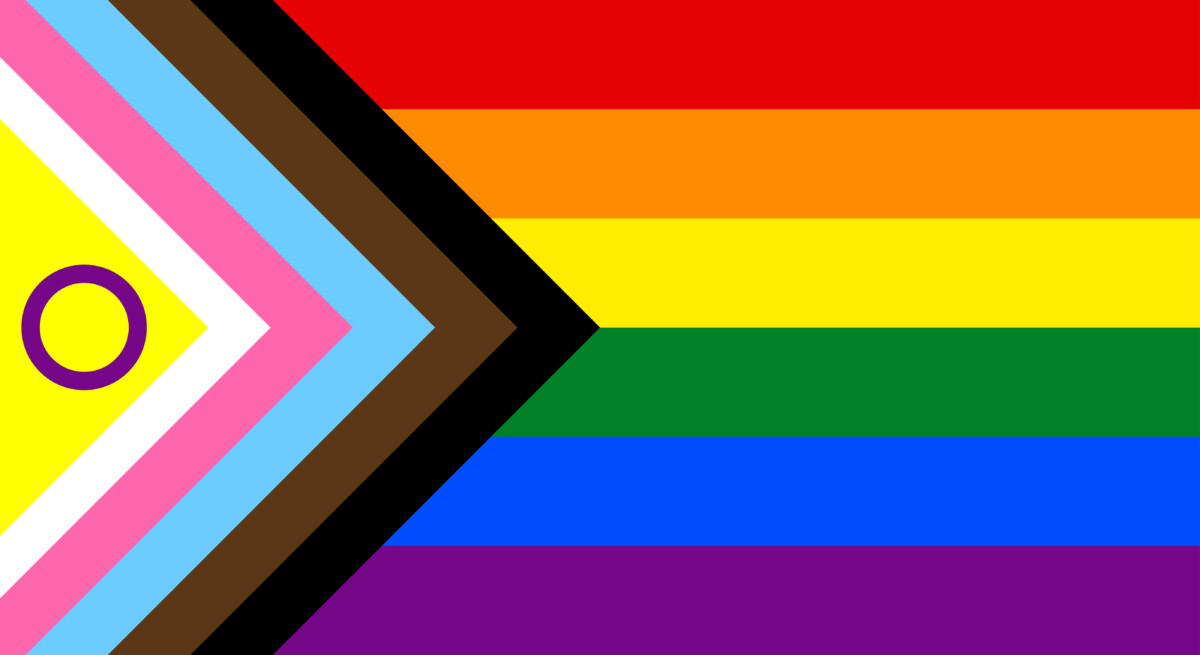 Frankly, this year, it couldn’t come soon enough.  In my private practice specializing in gay men’s therapy and life/career coaching for 20 years, I’ve noticed that what happens in the political and social world very often affects the individual mental health and emotional state of my clients.

When the Republican primary candidates relentlessly spew antigay hate rhetoric ostensibly to energize their primitive and ignorant base, gay adults can’t help but hear it through the ubiquitous media channels.  And while those hearing it are grown men who often hold some of the most prestigious professional roles in Los Angeles, the rhetoric still can have a wearying and depressive effect, however subtle and insidious.  When so-called “Christian pastors” in North Carolina and Kansas call for a new American Holocaust and implore their friends in the American government to systematically exterminate all LGBT American citizens, the impact goes a little deeper.  When a fourteen year old boy becomes a radio evangelist and blames President Obama for “making his friends gay”, it becomes both depressing and even more ridiculous.  It’s a sad state that a large swath of the current American public is in this mire of ignorance and hate that is reminiscent of the angry mob mentality in the movie, “Frankenstein.”

What’s antidotal to this both depressing and ludicrous state of affairs? Well, Pride, that’s what.  Every year, Pride celebrations across the globe revisit the rage and empowerment of the Stonewall Riots in New York in 1969, when a group of gay men and lesbians, and some fierce drag queens, put their spiked-heel foot down when the corrupt police department attempted one more violent, arbitrary raid on the modest bar.  Since then, Pride celebrations have commemorated the “we’re mad as hell, and we’re not going to take it anymore” spirit of those noisy, violent nights.  And it’s evolved into not only a resistance against the anti-gay buffoons of hate, ignorance, and violence that seek to oppress us (trying to deprive us of civil rights, from jobs, to marriage, and ultimately to breath itself), it’s a celebration of the diversity, accomplishments, and beautiful spirits of members of the LGBT community worldwide.

It’s also a celebration of our community’s accomplishments, not only in a good day’s work for each of us, but also collectively in our struggle to achieve Total Equality under the Law with the folks who just happen to be heterosexual.  We’ve seen victories in New York, and defeats in North Carolina.  We’ve seen members of the Mormon Church, the main funders and organizers behind California’s Proposition 8 (which stripped LGBT Californians of their right to marry, which they had and utilized for six months), actually march in the Salt Lake City Pride celebration.  And, most of all, we have had the first President in United States history publicly declare and affirm our right to equal treatment under the Law in America for marriage equality.  Never mind killing (the viciously anti-gay) Osama bin Laden (which was deserved and wonderful), the man gets my vote for that one affirming statement alone.    No President in U.S. history has ever done more for gay rights, including the repeal of Don’t Ask/Don’t Tell, affirming the dignity of American LGBT service members worldwide.

Reason to celebrate? Yes.  And are the defeats reason to show our strength, our unity, our value, and our Pride? Yes.

Will I make it to almost my 30th Pride parade in West Hollywood since I moved to California?  Maybe, maybe not – depends on how late I’m up celebrating the night before.  But I’ll get to some of the formal and informal events, and I’ll raise a glass in toast to my friends, my clients, my gay family members (I have three gay brothers-in-law),  LGBT community members I don’t even know, and even to the vicious enemies of the community who would see us dead.  Because the closet door was broken down in those hot nights of 1969, and we’re just not going back.  We demanded dignity under the Law then, and we demand it now.  Not just to make America a more just nation (which has always been important to this Washington, D.C. native), but also to celebrate the human spirit – in all shapes, sizes, and orientations.  Republican and “Christianist” hateful rhetoric be damned; while they can try to depress us – and in scattered and transient moments, succeed – our Pride remains undiminished, and we celebrate it publicly in cities across the globe to remind others – and ourselves – of that fact.

For all the people out there hopeless and diminished by the Haters’ rhetoric – including to memorialize those who succumbed to it via suicide after relentless bullying – and for your fellow brothers and sisters in the community – for an affirmation of who we were, who we are, and who we will forever be — and for a defiance that says we will never back down until full Equality is achieved:  Show your colors.  Show your accomplishments.  Show your family.  Show your strength in numbers.  Show your dignity.  Show your joy.  Hell, show your abs.  Show your celebration.  Shower your power.  Show your Pride.

Ken Howard, LCSW, CST, is a gay and HIV-positive (31 years) licensed psychotherapist (Licensed Clinical Social Worker, AASECT Certified Sex Therapist,  and life/relationship/career/executive coach (worldwide) who has specialized in working with gay men, as individuals and couples, for 30 years.  He helps many gay men (and others) resolve the issues that undermine your quality of life, and helps you to thrive.   For help improving your personal or professional life, whatever your current challenges are, consider sessions with Ken for counseling, coaching, or therapy sessions, in-office (Los Angeles), via phone, or webcam, anywhere in the world.  Call/text 310-339-5778 or email Ken@GayTherapyLA.comfor more information.  Ken is also available for expert witness work on legal proceedings involving gay men, all LGBT issues, HIV/AIDS, Diversity, and issues concerning psychiatric illness or disability, as well as organizational consulting for non-profit organizations, corporations, college campuses, and conferences.