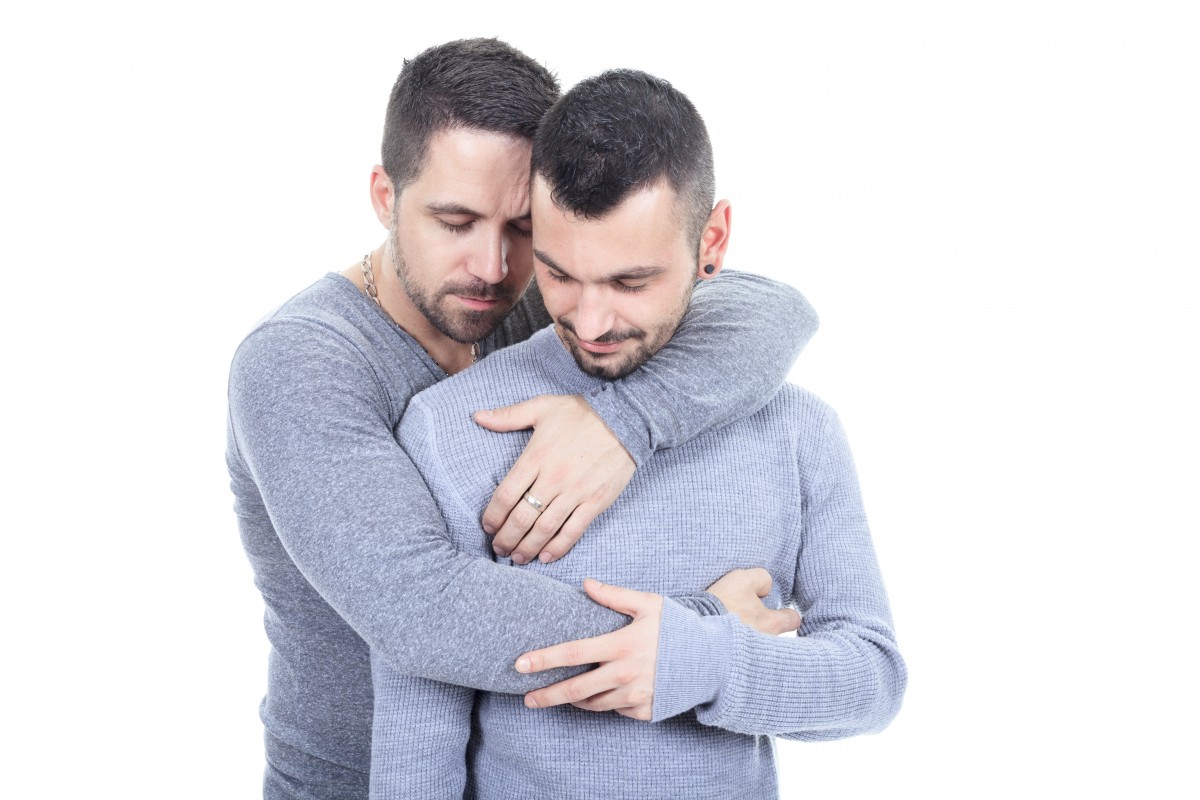 Part I: Gay Men’s Open Relationships:  Starting a Dialogue With Your Partner

Perhaps no word in relationships, including those between gay men, is as inflammatory as “cheating” – the slang to denote one person in a relationship having sex with someone outside of that relationship in a way that too often results in feelings of anger, betrayal, and disappointment in the remaining partner. Yet some would say this dynamic simply borrows from an antiquated Legendary psychotherapist Michael Shernoff, LCSW, who has been an author, professor, and therapist specializing in gay men’s issues in New York City for over 30 years, wrote about “Negotiated Nonmonogamy and Male Couples” in a recent article for the academic journal, Family Process (Vol. 45, No. 4, 2006, pp. 407-418). Shernoff offers a possible explanation for nonmonogamy in gay male couples in that it is related to gender: that men tend to be more oriented than women toward a recreational approach to sex. He cites researcher Michael Bettinger, who suggests that this trait may be genetically hard-wired in men because it is evident in all human cultures throughout history. Additionally, he cites author Dominic Davies who suggests men may be more able to separate in their minds love from sex, and that gay men (who already defy heterosexist notions just by coming out) develop their own values system, refusing the “patriarchal and capitalist notion of a partner as a possession.”

Very often in my psychotherapy practice, my gay male clients discuss various concerns about getting their sexual needs met, including the gay couples I see. These couples describe how while their emotional commitments to each other are solid, some long for fulfilling a sexual need that lies outside the desires or even capabilities of their primary partner. This tension brings the couple to conjoint counseling to explore the issues and identify some options to resolve their dilemma. Others are in counseling because the relationship has been harmed by one or both partners “cheating” on the agreed-upon monogamous arrangement, and they seek help to understand why outside sex was desired. Sometimes this can be about power dynamics or unresolved emotional conflicts between the partners, while other times, perhaps more commonly, it is only about a natural male desire for sexual variety after the initial excitement that characterizes early relationships predictably wanes.

In Part II of this article, we will explore how couples further the dialogue and identify practical options.

For more information on our therapy or coaching services, either in LA, or via webcam/phone, or to make an appointment for a consultation, call/text 310-339-5778, or email Ken@GayTherapyLA.com.