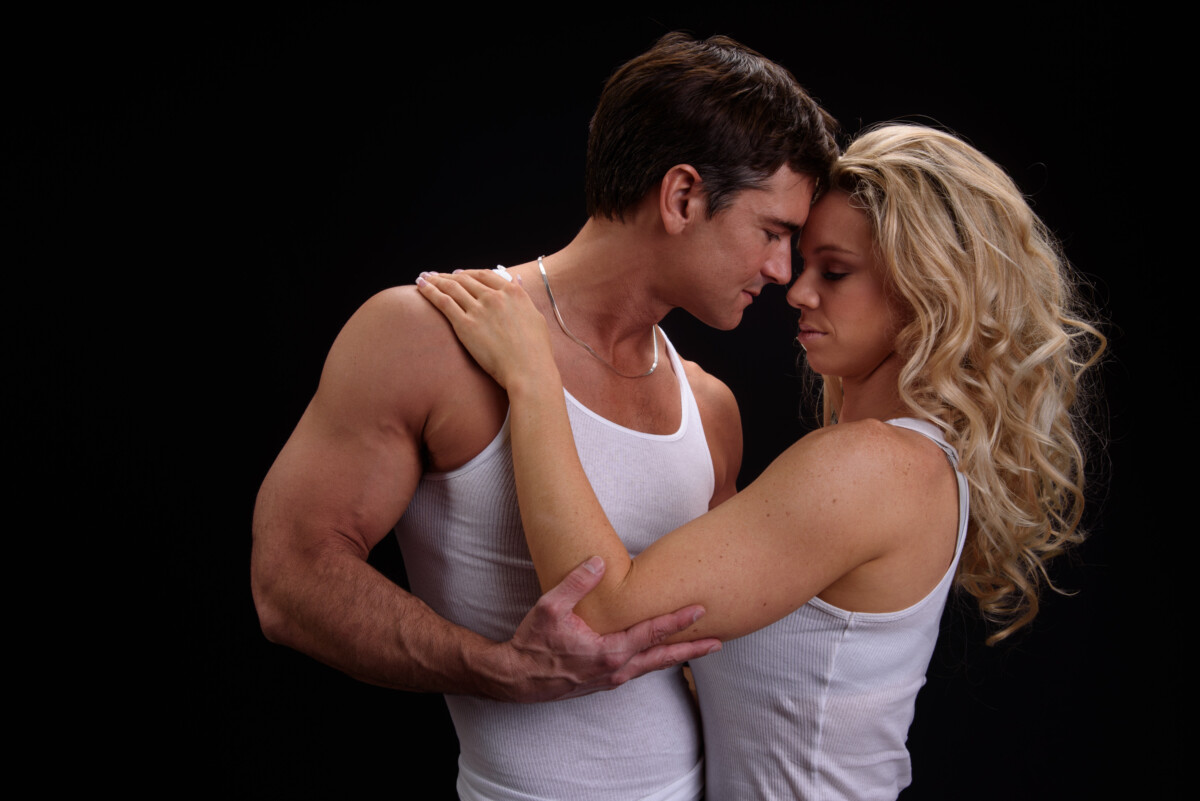 While I specialize in psychotherapy for gay men, I also serve a good number of straight men and women at any given time because I have a lot of experience with this, especially to fulfill all the requirements of a Licensed Clinical Social Worker in California, and to become an AASECT-Certified Sex Therapist.

Here’s how I believe Services for Straight Men and Women can be helpful from a gay therapist perspective:

Services for Straight Men and Women from a Gay Therapist Perspective

Straight male clients have reported to me that they feel comfortable talking to a gay therapist because we can give a certain “fresh perspective” on relationships and sexual issues.  Actually, I think gay men’s psychology often has the emphasis on the “men” rather than the “gay.” I find it interesting–and even sometimes amusing–how gay men and straight men are very much alike, and all men–gay and straight–have much in common, such as being visually-oriented, struggling with reconciling the “natural” tendency toward non-monogamy with the “cultural” aspects of monogamy, and going through certain predictable developmental stages across the lifespan (I’ve also discovered gay men and straight men tend to organize their porn collections in remarkably similar ways.)

One myth that women often assume about straight men is that men don’t have feelings.  They do.  And one of the purposes of therapy for straight men is to have a place to bring those feelings and disclose/discuss them in a private, safe, confidential environment.  Some straight men can feel very isolated in their lives, not wanting to burden their buddies or their girlfriend/wife with their problems, and not feeling comfortable sharing their feelings anywhere else because of intense social pressures on men to be the “strong, silent” types, or pressures to be “politically correct” about their sexual and romantic feelings and conflicts.  Some straight men have told me their weekly time in therapy is their own private “sanctuary” to “let it all out” without fear of judgment or ridicule.  Talking with another man, straight or gay, in depth about sexual issues, health, aging, work, finances, love, and relationships can be a treasured source of relief and support for straight guys.

Straight women have expressed appreciation to me not only for a professional perspective, but also because straight women sometimes see gay men as their “buddies” or “male girlfriends”, and gay men are able to give them a unique perspective that combines a male point of view with a gay spin on it. Other straight women have used their relationship with me as a gay therapist to safely rebuild their trust in men after being abused or mistreated.  Other straight women have sought out therapy with me because their husbands or boyfriends are having, or have had, affairs with men, and they are trying to come to terms and cope with bisexuality in their relationships.

I also treasure my work with lesbians as the “sisters” of gay men within the gay community.  The interplay between masculine and feminine energies can often be explored in the therapy between a gay male therapist and a lesbian client. The perspectives gained in this kind of work can be illuminating and healing.