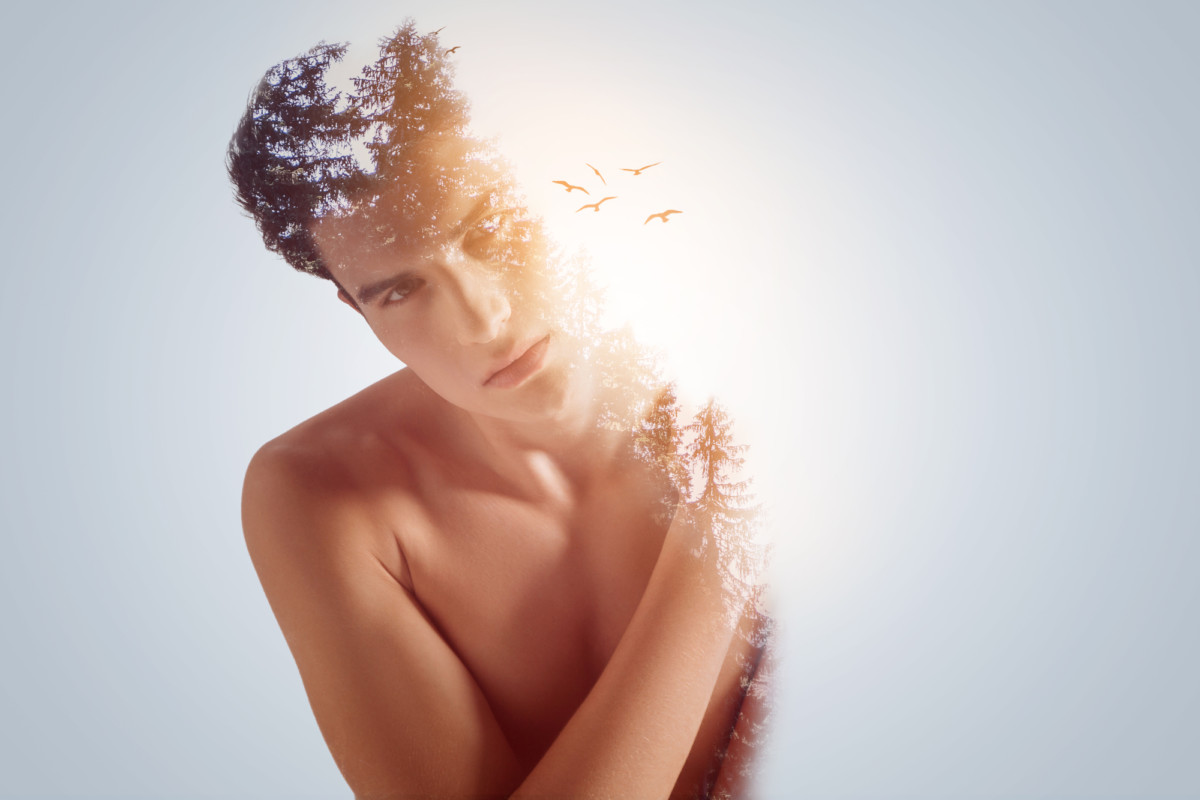 Gay Men and Ghosting:  Why We Do It, How We Cope

In the blogosphere, there have already been some articles on gay men and ghosting, but none of them go into any real depth from a mental health point of view, and in my 26 years as a psychotherapist who specializes in therapy for gay men and gay couples counseling, I wanted to offer my own take on this phenomenon, and how it can help us understand ourselves and each other better.

We know what “ghosting” is, it’s when a guy you’re chatting with online on an app, or even have been dating for a while, suddenly stops texting, calling, or emailing, or having any communication with you, severing all ties in the relationship (whether it’s five minutes or five months) and disappears, leaving you to wonder why.  It’s frustrating to have it happen to you – and then we realize that it’s very likely we’ve been guilty of doing it ourselves, at least once.  And, yet, in both cases, we wonder:  Why?

The mystery phenomenon becomes clearer when we start to look at how human beings are motivated:  we either move toward pleasure, or away from pain.  It’s the old “the carrot or the stick” idea, where we either run toward the carrot or we move away from someone beating us with a stick (well, except maybe sometimes, in kink).  But “ghosting” is some combination of these two; there is a lot of ambivalence where we are both drawn to and repelled at the same time, to the same person.  A guy might show interest in you, on an app, at the gym, at a bar, or wherever, and you’re the carrot.  But for gay men, a lot of things can trigger him to flee.  If he finds out that you’re not the perfect image he was projecting onto you, that you’re a real person with perhaps some even real (heavens!) flaws, then he bolts.  And it’s not a measured, logical response with lots of mindfulness; it’s an impulsive, sudden, reflex reaction to flee where he hasn’t put a lot of thought into it; it’s more like a reflex.

When that happens, we’re really acting from our primitive brain, the fight-or-flight mechanism.  This is not higher-ordered, executive functioning thinking, it’s more like an instinct to run from danger.  Somehow, we are associating “contact” with pain, so we cut off contact in order to be safe again, like a turtle retreating into his shell, or a gopher going into his hole (ahem).

Psychotherapists discuss something called Attachment Theory.  We basically connect to other human beings in interpersonal relationships in ways that are Secure, Ambivalent, Anxious, or Detached.  Whether it’s the other guy or us, unconsciously, our attachment mechanism can be a fragile thing.  That’s why being ghosted is so confusing, because we say to ourselves, “But he messaged me!  He said he liked me!  Things were going so well!”, and then he disappears.  Most likely, what’s happening in a case like that is that his attachment anxiety kicked in, and he couldn’t handle the intimacy or close-ness that was developing between you.  Therapists also call this Approach/Avoidance, where, in our ambivalence, we want closeness enough to start to get close (messaging someone, even meeting/dating them), but then if things get too close, we bolt, out of an instinctive anxiety that comes from not being able to trust those closest to us, usually in our Family of Origin, and usually our parents.

But ghosting has another explanation, which instead of being psychological, is more social.  They theory is that gay men are not socialized in dating skills the way straight boys are, because in general our relationships (and even our sexual orientation) are not socially validated, and we’re left to make up our own rules and customs as a community, because it’s not like adults ever really “coached” us on same-sex dating, the way parents often can (and demand!) with their straight children, because they just “relate” to their straight children better as a (narcissistic) extension of their own experience about what dating was like for them (although allowing for the “generation gap”).  Gay men are never really taught how to end a dating period graciously, so we’re left with doing it un-graciously, somewhat clumsily, aka ghosting.

Yet another explanation is more about adjusting our expectations with reality.  If someone on an app thinks you look like a Boy Scout and that you’re really vanilla, but then you mention you’re into kink, and he’s not, he might ghost you as a sudden retreat when his projected image of you doesn’t match the reality.  It’s just expedience; you’re into something he’s not, and rather than bother to think and open himself to exploring something new, he just moves on.  It’s part of the culture of apps, websites, or even in-person conversations in bars/clubs.

The musical “Dreamgirls” has a song called “Hard to Say Goodbye”, and I think of this with ghosting.  Ghosting is ending a relationship, however brief, however long, that is just about the “being gone” part; it’s not about being gone politely, graciously, thoughtfully, or smoothly.  It just does its job of creating the “gone” part with minimal effort.  This is why guys complain about being ghosted, because it can feel dismissive, condescending, insensitive, and more than a little self-involved, including those “it’s not you, it’s me” B.S. “explanations” (if you ever get the chance to ask for an explanation, and actually receive a response).

What’s the answer? What would make “goodbyes” less hard?  What do we, as a gay community, want to do about handling ghosting?  Do we just suck it up and say that’s the way we roll?  Or do we collectively say, um, guys, let’s knock that off and do better?  What would an alternative look like?

Therapists help clients “put words onto feelings”, and use language for what we call “affective expression”, meaning talking with feelings behind it, in an emotional catharsis that can help ease pain (which is really the mechanism of psychotherapy, which is actually a very real, complex, neurobiological phenomenon – trust me on this; I’ve taught the neurobiology of psychotherapy at USC for a number of years).  Talking about our feelings, including to the person involved, can be very helpful.  We can own and validate our feelings, by saying things like, “I’ve enjoyed the chance to date you and get to know you these past few months.  But I’ve also realized that I need something – and someone – different from what this could be.  Thanks for the chance to explore that, but I need to move on.”  While many of you might react to that with, “Get real, queen, what fantasy world are you living in?”, we have to ask why.  Why is that so difficult to say?  Because being vulnerable and candid with expressing our feelings to another person is difficult.  We fear being judged, we fear looking like the bad guy, we fear we might be making the wrong decision, and we fear standing by and validating our own feelings (gay men grow up invalidating their own feelings constantly, as we hide our feelings for the same sex).  So, it’s just easier to avoid all of that “pain”, and disappear like Endora in a cloud of smoke.  Block.

The important thing in this is to realize you have options.  You could take the quick/easy way out of things by ghosting, as we have established as a gay subculture that that is the norm, and while it’s by no means a unanimous vote, the majority rules, or else it wouldn’t be a thing in our community.  But it doesn’t have to be.  Our community of gay men is what we collectively make it, one by one, for better or for worse.  If we decide that “ghosting” shouldn’t be a thing, and we are going to communicate our feelings frankly, sensitively, and candidly instead, we collectively can make that choice.  Power to the (gay) People!

(For more information on counseling, therapy, and coaching sessions, in person, or via phone/webcam anywhere in the world, or to book your free 15-minute consultation, call/text 310-339-5778, or email Ken@GayTherapyLA.com)