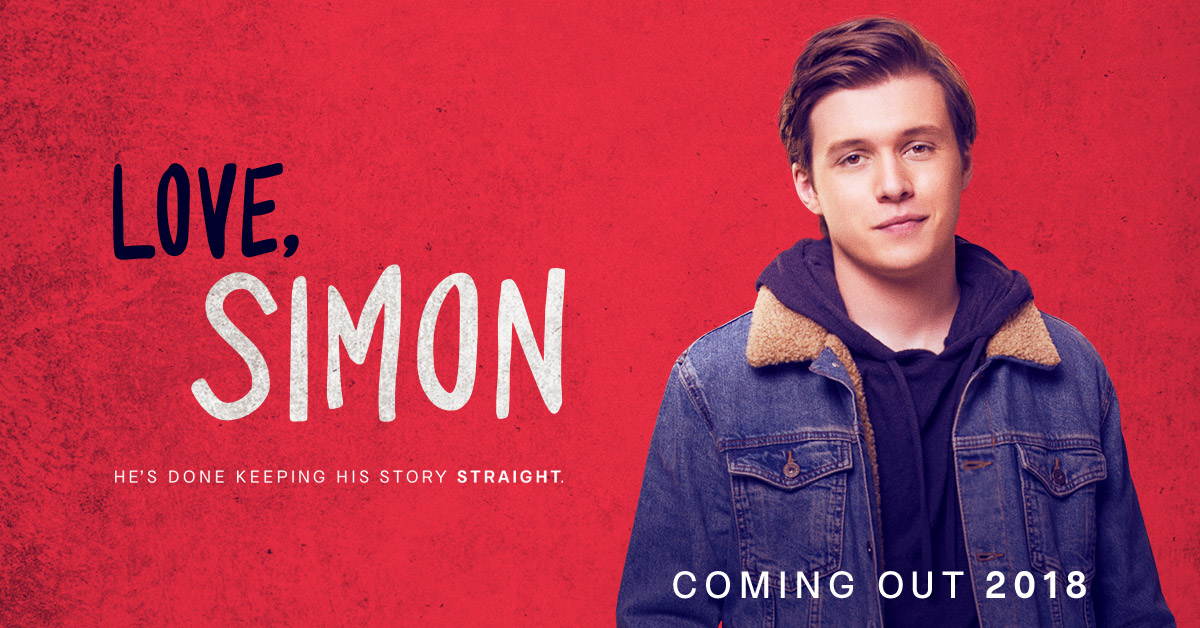 Shrink at the Movies:  Loving “Love, Simon” from a Gay Men’s Mental Health Perspective In my work as a licensed psychotherapist and life/business coach specializing in gay men and therapy for gay male couples for over 26 years, I blog frequently on topics on LGBTQ+ mental health in general, and gay men’s therapy in particular, … Read more

Shrink at the Movies:  Loving “Love, Simon” from a Gay Men’s Mental Health Perspective In my work as a licensed psychotherapist and life/business coach specializing in gay men and therapy for gay male couples for over 26 years, I blog frequently on topics on LGBTQ+ mental health in general, and gay men’s therapy in particular, … Read more

“Ken is a consummate professional, combining the best in common sense, practical business coaching, and a solid grounding in evidence-based psychotherapy. There are few of his ilk. I have become a better and more secure manager of my own life with his help. I recommend him to friends, particularly gay professionals who seek improved personal and interpersonal skills and business acumen. Ken wears both hats with considerable skill and warmth.”
–K.E., gay male corporate CEO

“Ken Howard is more than a therapist and more than a coach: he’s a consummate, caring professional who has helped me and my business through challenging personal and economic times.”
–Ken E., GWM CE0, 52

“Ken is bright and motivated, and a real professional. He has build a great reputation and practice through community involvement and smart marketing, but most of all through the high quality of service that he provides.”
–Stephan Roth, Principal, Stephan A. Roth Strategic Communications

“I’ve worked with Ken Howard, LCSW, in the HIV community in Los Angeles. He’s one of the most astute therapists I know here in L.A. in regard to the lives of gay men and people with HIV.”
–Tony Valenzuela, Writer, community organizer

“I came to Ken because I had suddenly and unexpectedly lost my partner, John, to a massive heart attack. John had been my soulmate and the great love of my life. My grief was overwhelming and really was stopping me from living a life. Ken worked with me to find ways to both deal with my grief and to honor my late partner as well. He is very pragmatic and made some amazing statements to me that made everything crystal clear. Ken helped me in small steps to regain control of my life.”
– CD, 51, GWM

“A Therapist for Everybody, Plus: Ken is a well-trained, caring, and smart therapist with a practice serving mostly professional gay men. He has provided solid, goal-centered psychotherapy (he’d call it cognitive or something, I suppose) – and is not afraid to include some business coaching in the mix. I’d recommend Ken to anyone wrestling with personal, psychological issues and the stress of running a business. This guy is good at what he does; he’s not cheap by any means, but what good shrink is? Like a lot of people, I had to shop around. I’m sticking with Ken.”
– Guerogrino

“Ken has participated as a panelist at a number of City of West Hollywood events including a community forum addressing issues around Crystal Methamphetamine the annual Gay Men’s Forum. The City has been fortunate to have Ken take part at these events as he brings a great amount of expertise to the table as a therapist and coach. He is a pleasure to work with, is always very professional and is highly respected in the community.”
– Corey Roskin, Social Services Specialist, City of West Hollywood

“Ken is a consummate professional who takes great pride in what he does. He is an expert in his field who, through his writings and seminars, has helped people with a wide variety of issues pertaining to life enrichment and achieving self actualization. He stays abreast of the latest industry topics and uses the tools of his trade with master precision.”
– Carey A

“I have worked with Ken for many years and find his work to be the utmost in professionalism and compassion. His work within the Los Angeles community, especially that of the LGBT community, is the hallmark of dedication. While working with Ken on many community panels, including the Los Angeles County HIV Mental Health Task Force, he has always provided a intelligence, empathy, and commitment to colleagues and clients alike. I would highly recommend him as a therapist, or in any professional endeavors.”
– Jonathan Lynch, MFT

“If you are looking for a smart, intuitive, level-headed and kind therapist, then you have struck gold with Ken Howard. In a relaxed way, he gets to the heart of the matter and helps people live extraordinary lives. Whether it is a relationship that is struggling or a work or home difficulty, Ken can help you see through the fog and get to a place where you are happier and healthier. Be glad you found him.”
– Casey Truffo , CEO & Founder, Therapist Leadership Institute