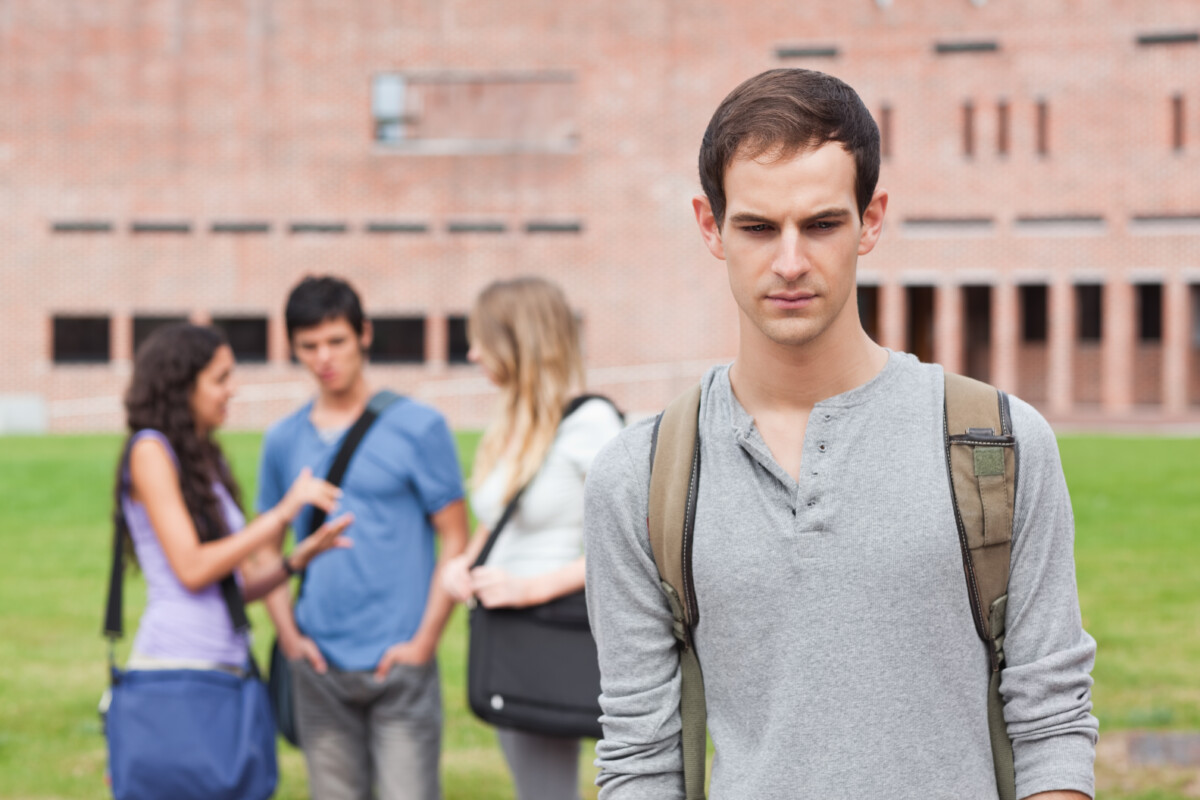 Gay Men and How to Ruin a Friendship:   Ten Tips

In my 29 years as a gay men’s specialist therapist in Los Angeles, as well as being an AASECT Certified Sex Therapist, and life/career/executive coach for guys all over the world, I’ve helped a lot of guys with interpersonal relationships.  This can be about dating, sexuality, workplace, and certainly domestic/romantic relationships.  There are many “models” of therapy or coaching interventions that help a guy improve these relationships.  But what about friendships?  We could talk about what to do in order to “win friends and influence people,” as the classic book by Norman Vincent Peale talked about.  But just for a certain dark-humored fun, let’s look at what not to do in a friendship, especially between two gay men.  Based on my work with clients, and stories from friends, I’ve identified these ten tips if you really want to mess it up.  And who doesn’t love that, right?

In no particular order, here they are:

Remedying this bad reputation is where your personal finance skills matches your interpersonal relations skills.  Be aware about the portion of your personal financial management budget that’s allocated to meals out and other activities with your peers.  Trust that if you allocate appropriate savings in other ways, such as always saving about ten to fifteen percent of your income, that you can spend another portion of your income for leisure.  Trust that if everyone else is paying in proportion to what they are costing, you need to, also.  There’s an inherent fairness and goodwill in equity (or relative equity: if you drank more, pitch in more).  Having your friends experience you as reasonably fair, even generous, will earn you goodwill and make people want to hang out with you.  But being cheap will alienate your friends so much you won’t have them as friends for long.  Don’t be that guy.  Trust in the process that you’re going to be OK.

To avoid this, be aware in the back of your mind while talking that you’re balancing “venting” with giving them a chance to speak, too, and see if you can “join forces” to do something about the mutual complaints, or to jointly identify fun things to balance out the peeves.  Listen to them, sure, but also listen to yourself.  Negative material in the verbal content of what you say can alienate people who are just wanting to have a nice time out with a friend.  Play a game that every item you gripe about, another item is something that’s good news or that you’re grateful for.

When guys complain about being lonely, this is the consideration they should reflect on, because if you’re often lonely, it could mean that you’re messing it up interpersonally when you’re with people.

To address this, think about the overall “content” of your speech to others in most social situations:  friends, family, acquaintances, neighbors, colleagues, etc., and ask yourself how much “bragging content” is in your speech.  Are you reciting a lot of facts or points that are really just enumerating the “Reasons I’m Fabulous (More So Than You)”?  If so, think about how you can restate those into perhaps things that you’re grateful for, or things you have fun with, and then turn it around and ask your conversation partner what they are grateful for, or what they have fun with.  This will help your partner access positive feelings, that your conversation evoked, and make them (even unconsciously) drawn to you by associating you with positive feelings.  If you brag, it can make them access negative feelings like envy, jealousy, frustration, loss, impatience, or even low self-esteem.  Think about what feelings you evoke in others by what you say to them.

To address this, don’t ask for a favor without first thinking about the last time you did a favor for them.  Is there at least some semblance of a sense of balance there?  Is it give-and-take, or just the latest “take” you’re making from them?  Too much of “accessing” their expertise, time, belongings, etc. can make your friend feel exploited – again, another negative emotion – in a way that might make them avoid you, even permanently.  Another rule of thumb is don’t ask for a favor from someone (via email, text, or call) unless you also contact that person (especially recently) for a “non-favor” reason.  Favors should be part of a broader friendship, not the basis for the whole relationship, such as only calling Joe when you need to use his stuff.  Call Joe for going to the movies this weekend and lunch in two weeks. Then, in three weeks, if you need to use his Wet-Vac, ask, but only if you take him out to dinner a week later in return.

Are you supportive to your friends?  If they announce they are writing a novel, do you undermine that by challenging them, or supporting their dream?  If they want to embark on a special project, do you explore how that could help them, or do you “shoot down” their aspirations?  The best friends are perceived as being encouraging and supportive, even if you need to occasionally give cautionary feedback (like if your friend is doing something dangerous, illegal, or somehow harmful to others).

Instead of just taking a negative action like “you don’t want to be that guy” who is guilty of the behaviors that tend to alienate friends, study also the most popular and well-regarded people you know.  What traits do they have that you might be able to adapt for yourself?  Everybody loves people like Dolly Parton or Betty White.  What makes them so popular?  Most people find Dolly funny, self-deprecating, self-expressive, hard-working, talented, and almost never an unkind word (maybe this is just “PR” to sell records, but I think it goes beyond that, to her credit).  Betty White is known for longevity, her smile, humor, kindness to animals, work ethic, and down-to-earth wisdom (I’ve met her a few times, and while privately she can be known to have the slightly-unkind word for some who annoy her, putting in funny terms takes the sting out of it while still making her point, so you don’t have to be 100 percent angel all the time).

Or beyond famous people, who are you always glad to see at the gym, or that Pride celebration, or pool party, or holiday party, or charitable event?  Now, ask yourself: Why are you glad to see them?  What are they doing, behaviorally or verbally, that makes you associate them with attractive, positive qualities?  Sure, if they are just “hot” and evoke lust in many/most, that will make them generally popular; those are the rules of appearance privilege.  But how many of us have seen “hot” guys and found their personalities to be off-putting and make us avoid them?  Now, think about hot, or funny, or clever, or generous guys, and how they make us feel.  Even guys who smile a lot can increase their social cache, and that’s a pretty simple act to follow.

If you reduce the number of traits, above, that alienate friends, and increase the actions that attract them, you might feel more socially supported, less abandoned, more included, and more integrated into your local community of gay men.  Try it over time, and see if you evoke a different scenario.  It’s worth a try.

If you want specialized help for how to cope with social anxiety, and to cultivate cognitive and behavioral traits that help you have better interpersonal relationships, consider therapy or coaching with a gay men’s specialist.  Call/text 310-339-5778, or email Ken@GayTherapyLA.com for more information, to book an appointment.